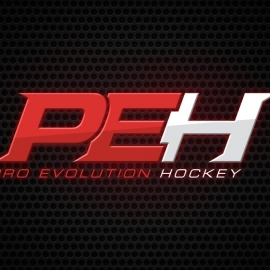 A resident of Dieppe,NB, Derek has an extensive hockey background including a successful 18 year Professional Hockey Career in Europe, played in the Spenglar Cup,  played on the Canadian National Program in 1995-1996 as well as numerous other International Competitions and Tournaments. Derek has also coached a significant amount of high-level youth hockey and is presently Assisting with the Dieppe Flyers Bantam Major AAA team. He currently works with East Coast Ice and is developing the next generation of hockey players from New Brunswick! Derek will be heading up the on ice program for Pro Evolution Hockey and will push the players to become their best!